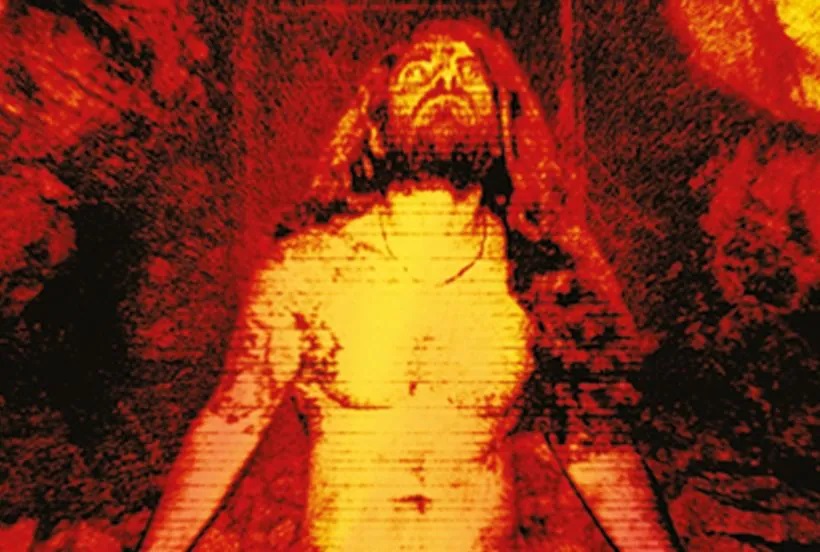 DØDSFERD has released a music video for “Loyal To the Black Oath,” which can be seen below. The track was taken from 2018’s monumental album, Diseased Remnants of a Dying World.

The video was created by the talented artist Menelaos Dietis, a long time ally of the band and a new partner of F*cking Your Creation Records.

2021 marks the 20th year of existence of this uncompromising band and F*cking Your Creation Records celebrates it with a really special release; a limited box cassette, including Diseased Remnants of a Dying World album for the first time in tape format and the Skotos EP as bonus! This special release was made available on May 14th and can be ordered an FYC Facebook page.