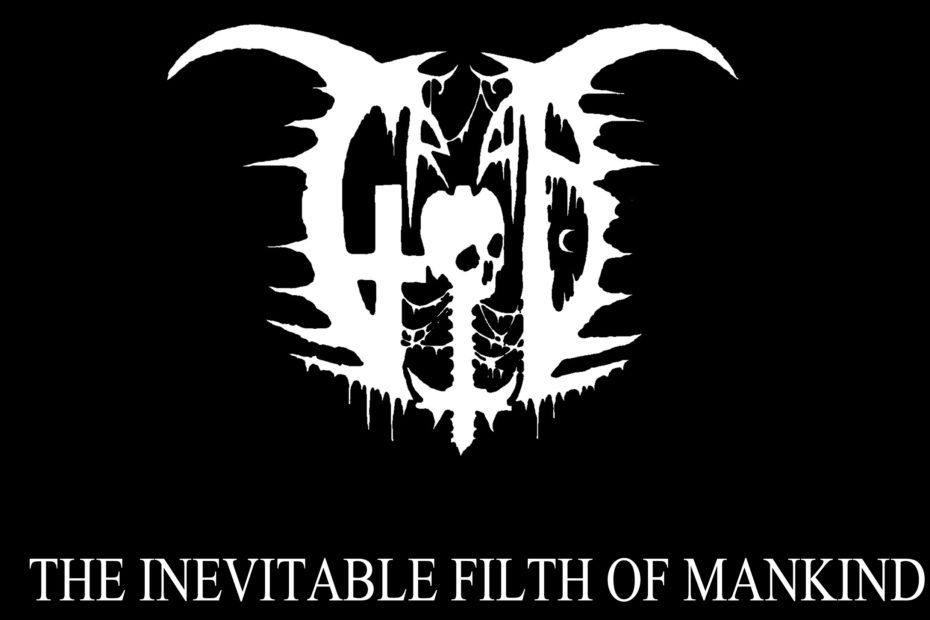 GRAB are back with their long-awaited new studio album, The Inevitable Filth of Mankind, out 17 April via F*cking Your Creation Records. The albums marks a follow-up to band’s studio debut, Plague, which was released back in 2008.

The band has now released second single, which originally premiered at The Metal Wanderlust, “Altar of Revenge,” and it can be heard below.

GRAB is an underground black metal project that was created by Wrath (DØDSFERD, NADIWRATH, LEECHES, DRUNK MOTHERF*CKERS, G.N.L.S.) and War (DRUNK EARTH) in August of 2005, in Athens Greece! Since then they released together 2 demos, a split album and a full length album, Plague…. After the recordings of the 3-way split songs, War disappeared and isolated himself away from all. No contact and no sign of life!