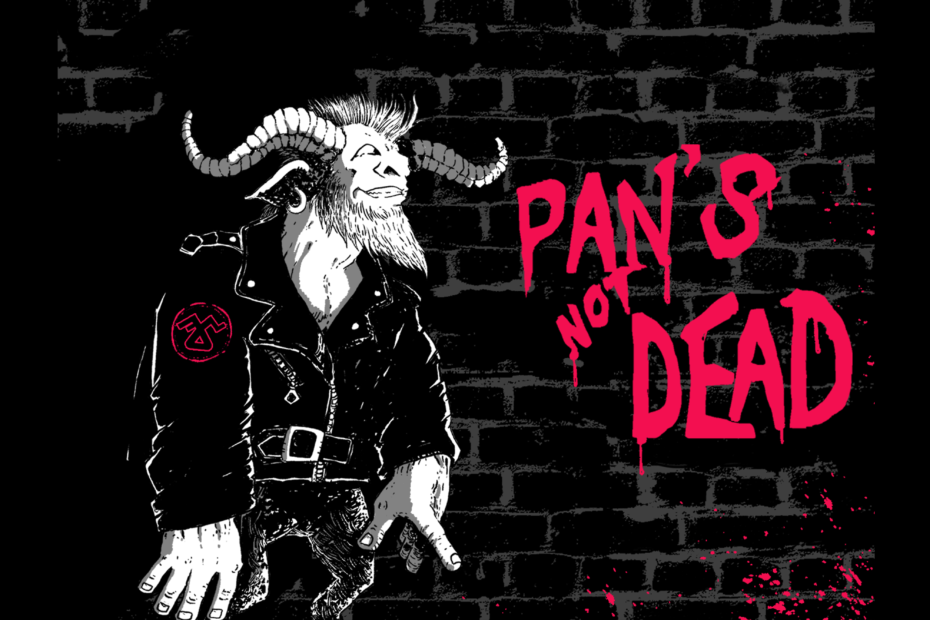 I am extremely excited and honored to announce that THE FLOWER OF LOVE belong to the Roster of FYC Records.

Babis Nikou (Angel’s Arcana, Hada) and Raphael Saini (Cripple Bastards, ex Iced Earth) met when they were both live members of Austrian symphonic metal band Visions of Atlantis in 2012. They where also part of the first lineup and debut album of the band Jaded Star in 2015. During the pandemic, they discussed the idea of recording some music together again, free from ambitions of success and in search for the initial driving force that made them pick up an instrument in the first place. THE FLOWER OF LOVE was born.

“Pan’s not Dead” was released in digital format on the band’s official bandcamp page the last months of 2021 and really blew up everyone’s mind and mostly mine!!!

ABOUT “PHANTOSMIA” and “PAN’S NOT DEAD” ep

In Plutarch’s “Moralia”, a divine voice asked an Egyptian mariner called Thamus, to make it known that the great god Pan is dead. The rumor was soon spread all over Rome, symbolizing the end of the old world. But to evolve doesn’t mean erasing one’s past, but transfiguring it into something new. In that sense, Pan as a symbol can still be alive in the hearts of the people, re-enchanting the world.