The Metal Wanderlust VOL II: Featuring FYCR, GIN LANE and THE FLOWER OF LOVE, Presentation and Interviews by Joel Wukotich 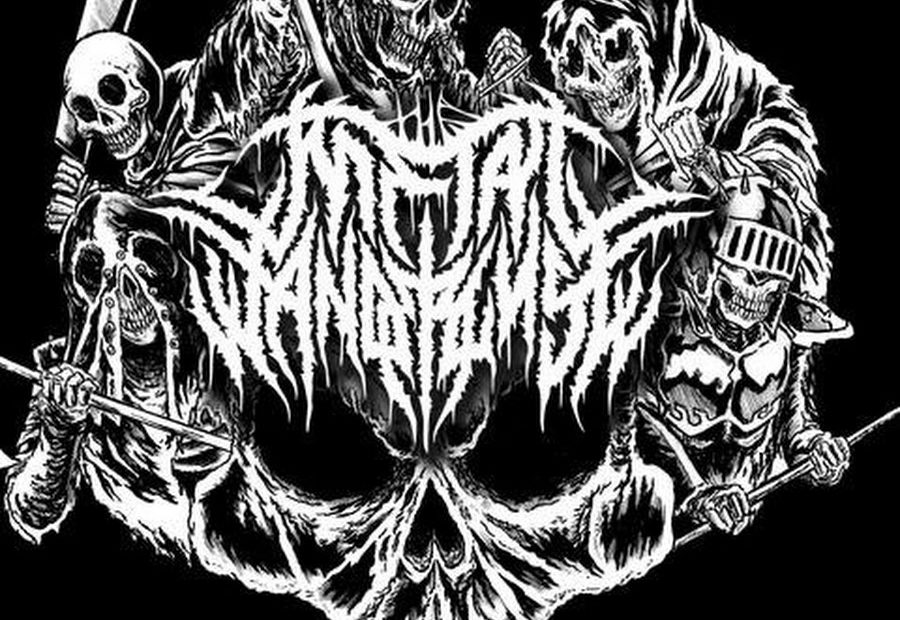 The Metal Wanderlust has not been shy about our collective fondness for Nikolaos Spanakis, known to many as ‘Wrath’ – the mind behind Dødsferd. Covering his work has been a privilege, and a number of us at TMW have been lucky to chat with the man about what makes his vision so intriguing. The Great Mack had an amazing conversation with Nikolaos towards the end of 2020 in which he explains, among other things, how all of the passion and pain of being alive has shaped his music over the years. When asked what inspires him to write, Nikolaos responded by saying…

“Every day you face misery, stupidity and destruction of Mother Nature!!! They have turned this world into a hostile graveyard for useless parasites!!! You see people with no values, no vision; just helpless humanoids taking advantage of weaker and unprotected forms of life in order to feel powerful and valuable to this dead society!!! For years I have rejected their world, their rules and their methods to survive in the expense of others!!!“

This is a rage born from an ability to love unconditionally. Nikolaos Spanakis adores the physical plane in which he exists. He seems a peaceful man because of this, but such peace is unbearably fragile and all too often misunderstood as weakness. His inability to shake the human race out of its self- destructive infatuation with power gave birth to Wrath; Nikolaos’ gift to the dying world around us all.

Fucking Your Creation Records & Distro is an extension of everything Wrath has unleashed upon the world, which is by no means completely dominated by Metal. We touched on this briefly in our last FYC feature [August, 2021], but two recently released EP’s prove this point even more powerfully. Uniting people with similar mindsets regardless of – and at times because of – differences in expression seems to be a part of Nick’s overarching goal. Support and reinforcement for the underground in all of its shapes, denominations, and locations. After analyzing his music, and his words, that’s the impression I’m left with. And when it comes to the creation of art for a purpose, I cannot readily think of one more noble.

Please enjoy the chat Nickolaos was kind enough to have with us, and do check out the music. Keep your eyes peeled for future FYC-related stories and reviews.

Thank you Joel Wukotich and Andrew Cook on behalf of The Metal Wanderlust for your non stop support!!!