Home » Latest News » Drunk Motherfuckers sign with FYC Records, to release their new EP, “Dead End” in the mid of 2022!!!

Drunk Motherfuckers sign with FYC Records, to release their new EP, “Dead End” in the mid of 2022!!! 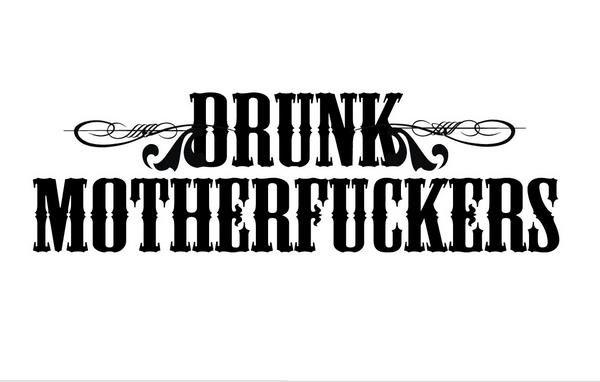 One of the most uncompromising heavy rock bands of Greece, leading by Father W. (Dødsferd, Grab, Gin Lane) have reunited after years of silence. Father W., Andrew and Wee, the remaining members of Drunk Motherfuckers have completed a new EP, consisting of 4 new songs, that goes by the name “Dead End” and will be released by FYC Records in various formats in 2022.

Here are some info:

Special Thanks and Total Respect to Angel and Alex Vafeiades (133 Studios).

Line Up for the recordings of the EP:

Cover artwork was created by the talented artist Thomas Kefalas, the mastermind behind also 2theBone’s, exceptional artwork on “Bless” EP.

An official Video for the promotion of the new EP is on the works.